We weren’t jumping out of our skins this morning to mount our trusty steeds and head for the hills! In fact it was quite the opposite!

We started off with the weather doubtful, a light mist which appeared to be clearing after an early rain. The climb thankfully was gradual and it was simply down to business by turning over the pedals in a low gear with a few photo opportunities thrown in (read rest stops), but whilst the grind was continual which took time we had no need to walk the donkeys and we reached the summit with wonderful views down to Edinburgh as by this stage the weather had cleared.

We had a number of moments where we had some downhill spurts, these helped bring our average up a little and kept us on target for a 4pm drop off. In fact I may have even heard Jenny mutter, it’s “nearly” worth the climb, just for the downhill thrill! She claims that I misheard her!

After passing through a number of towns as we neared Edinburgh we ended up on cycle paths for the last 10km and before we knew it we were at the drop off location with an hour to spare. 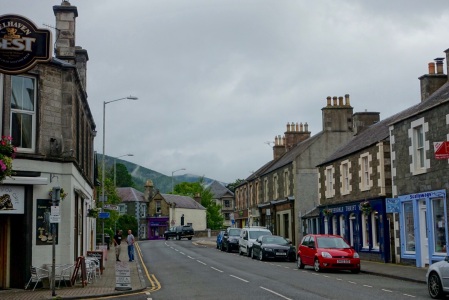 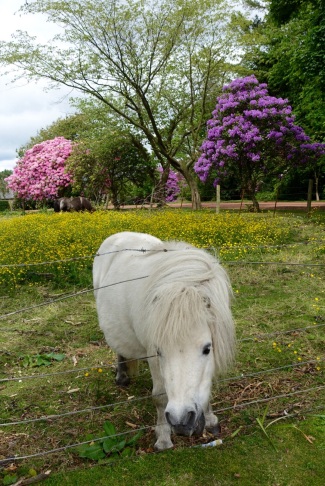 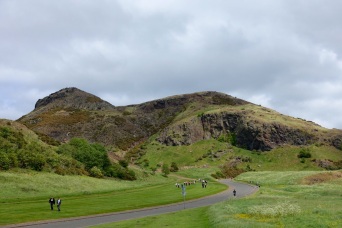 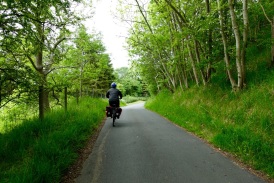 We have made it to Edinburgh and now have about a day and a half to discover its charm! We had booked a shared apartment via AirBnB and have not been disappointed (You will see photos of the views out our bedroom window).