A day in York… Well actually it was really only half a day by the time we coordinated the bus from Robin Hood’s Bay and a train to York, literally standing room only and stopping to report a horse loose on the tracks!

But by 12, we had dumped our backpacks and were on our way for a quick whirlwind overview of a walled city steeped in history and charm. So to do it some justice we managed to find the time to visit the York Minster and climb close to 300 steps to the top of the tower for views over the city. Then off to the Jorvik experience to see what York was like during the years that the Vikings ruled. We also checked out Clifford’s Tower, walked the wall, walked the streets of York including Shambles Lane and finally checked out the gardens and St Mary’s Abbey ruins. To be honest, with plenty of crumbling ruins and streets names like Shambles, Jenny and I felt right at home! 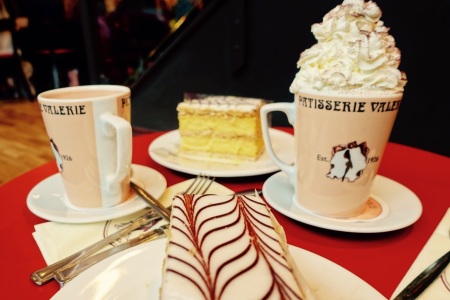 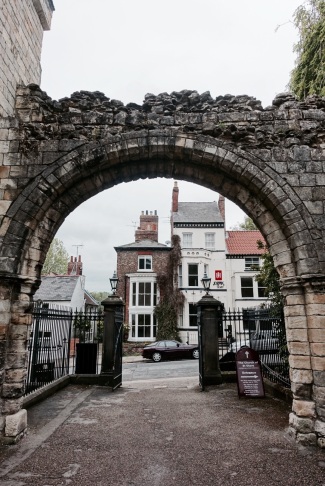 We booked our accommodation via AirBnB and have scored well, with a private apartment all to ourselves just outside the city walls and only a 15min walk to the station convenient for an early 8am train to Newcastle to start our next little adventure of cycling from Newcastle to Edinburgh along a route known as Coast and Castles.

Well there goes our rest day!

There was an error retrieving images from Instagram. An attempt will be remade in a few minutes.