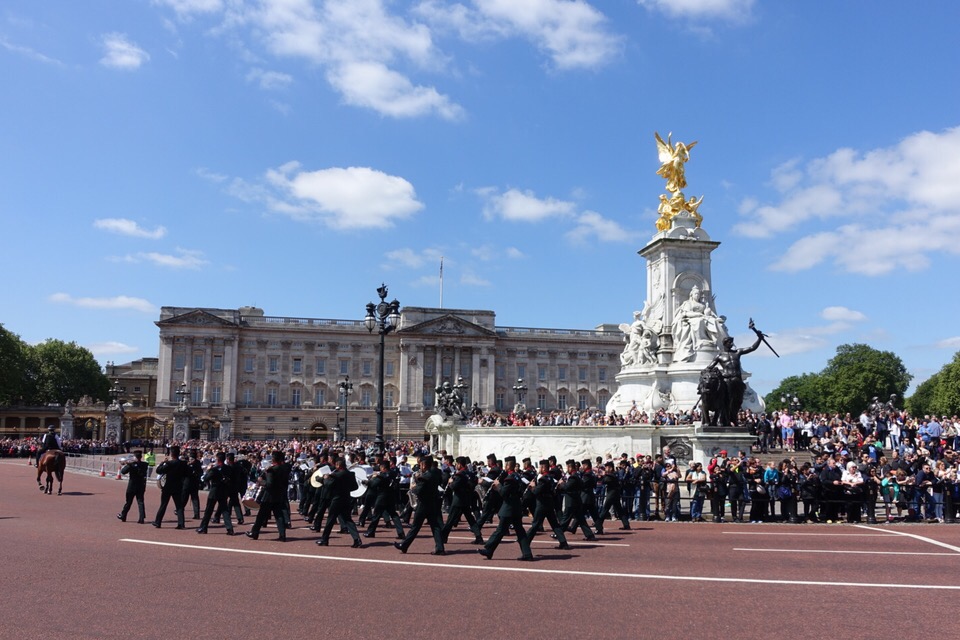 Our last full day in London and we have only scratched the surface! Keen not to miss anything, we ramped it up a notch and planned the London Finalé down to the minute.

12 Hours later, we stumbled back to our apartment with a couple of instant dinners bought at the local supermarket as we were too tired to eat out. Did we succeed with our ambitious itinerary for the final day? Amazingly we achieved the impossible and pulled off the following itinerary (I think the photos prove we did).

0800 Left apartment and tubed it to St Paul’s
0830 St. Paul’s opened up for the early birds
0930 St Pauls dome climb opened, allowing us fantastic 360 London views
1030 Tubed to Piccadilly Circus, then walked Regent St and Pall Mall down to St James Palace
1100 Completely fluked the start of the Changing of the Guards by stumbling apon them at the Palace and then followed the precession down to Buckingham Palace
1130 Leaving the Guards behind to do their stuff at the Palace we then visited the Royal Mews
1230 Arrived at Westminster Abbey for an Audio Tour
1430 Tubed from Westminster to South Kensington (purchased a sandwich along the way)
1445 Arrived at The Royal Albert Hall for the 3pm tour and had 15min to sit down for the first time and have a coffee!
1615 Walked from the hall to Kensington Palace
1630 Kensington Palace visit
1830 After enjoying the Palace gardens we walked down High St to Tube it to Knightsbridge
1900 Walked down to Harrods to enjoy the sights and smells of their food hall
1930 Walked back to our Kensington apartment via the supermarket!
2000 Finally Home! 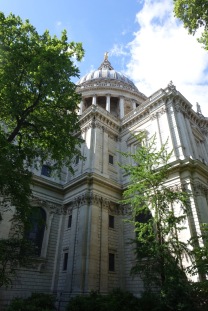 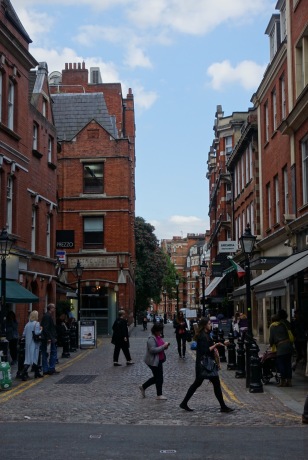 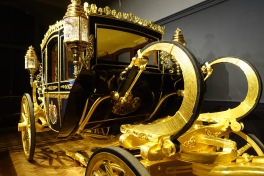 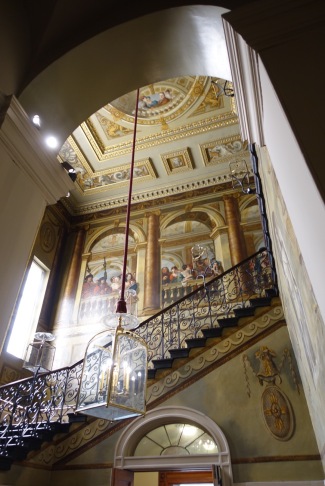 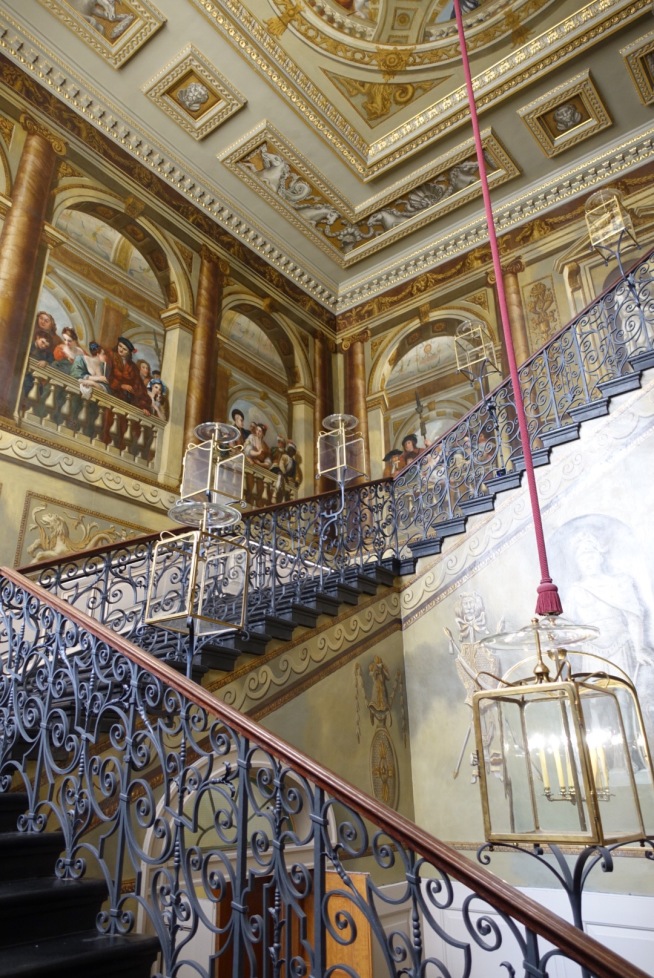 Off to Bath tomorrow! Click here for More Photos