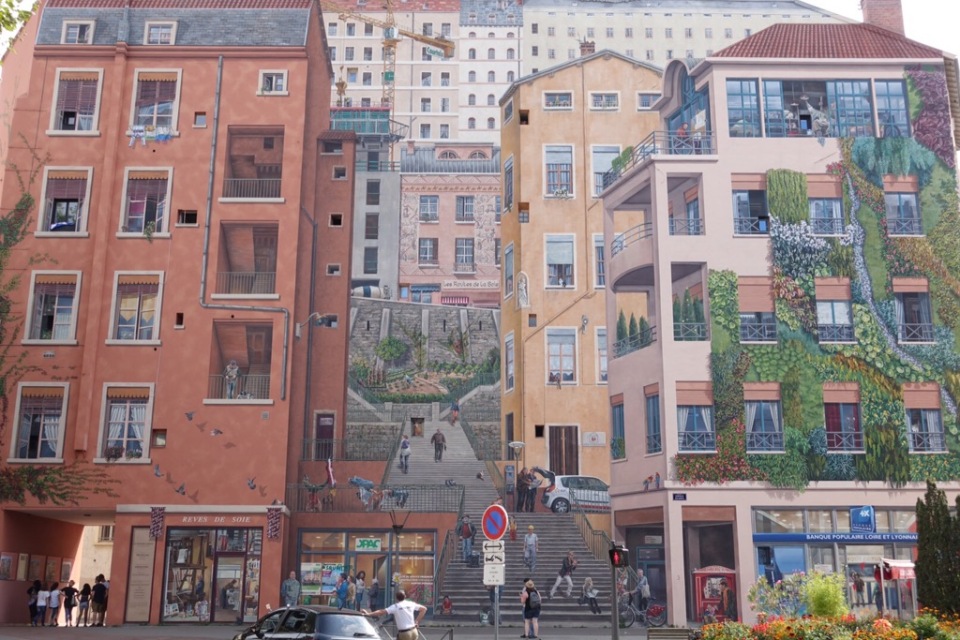 Residual jet lag had us waking early which just means we had a nice sleep in and still got up relatively early. We had booked ourselves on a walking tour of Vieux Lyon, the “old town”. Unlike Paris, Lyon simply left the old town in tact and built newer towns across the river, which look more like Paris as it is today. However, the old town dates back to the Middle Ages and looks more like Italy or even Spain.

After the walking tour, we headed off and covered a lot of ground, basically checking off all that one must see whilst in Lyon. Those already familiar with Lyon will more likely recognise the locations… The highlights of today would be the climb up to see La Basilique Notre Dame de Fourviere and the view from the top! Eating Gelato! Hunting for the famous artwork landmarks such as Le Mur Des Canuts throughout Lyon and finishing it off visiting Parc de la Tete.

I think somehow tomorrow will be a more relaxing day! 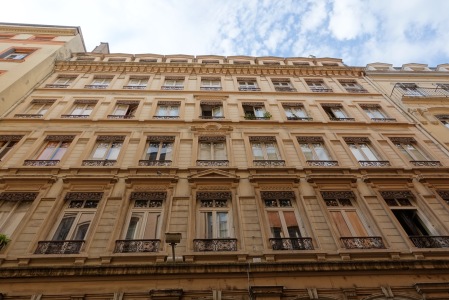 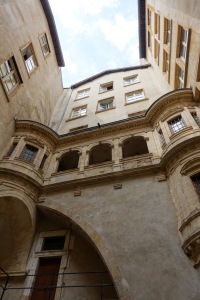 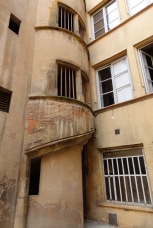 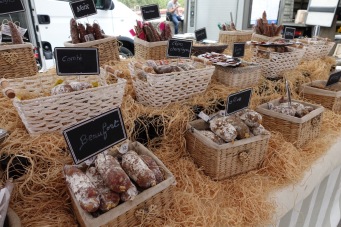 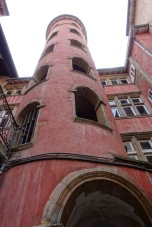 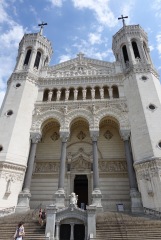 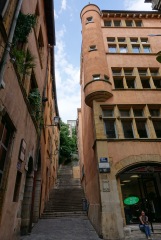 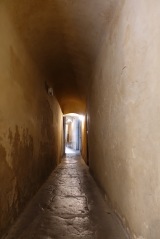 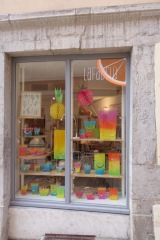 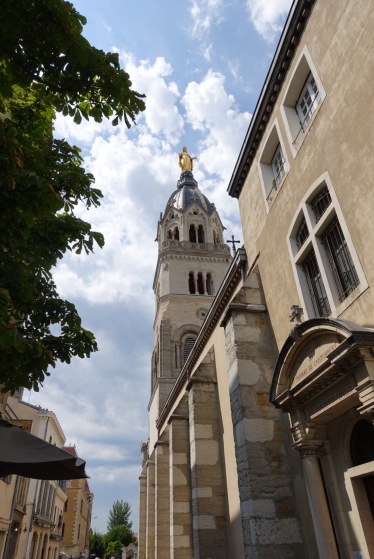 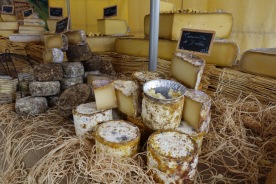 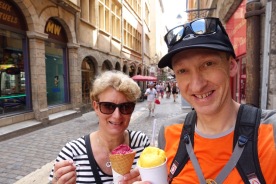 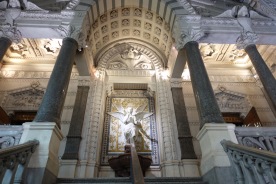 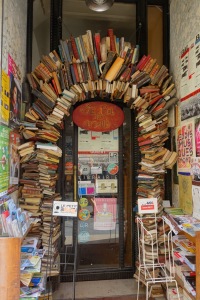 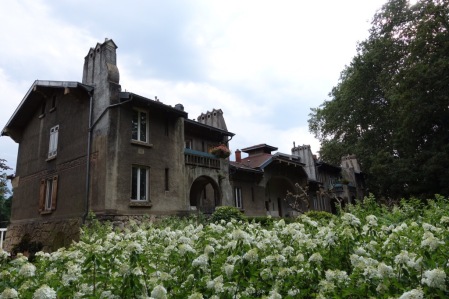 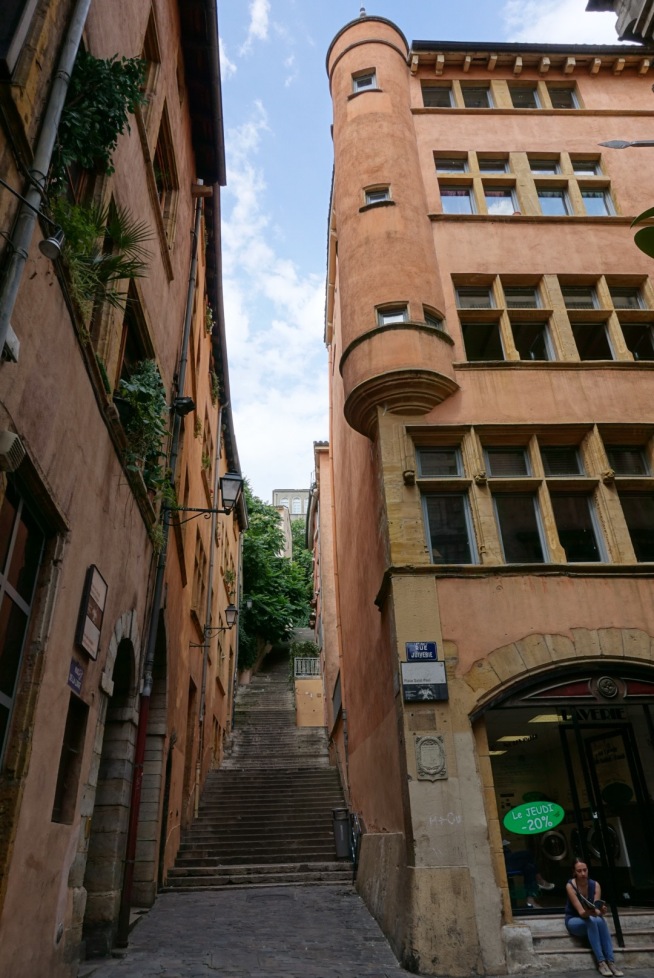