For those of you interested in the technical aspects of Blogging on the Camino ( if not, suggest skipping this one) else read more here

Note: I do not consider myself a photographer. I have never owned an SLR or DSLR camera but have some artistic inherited DNA

The original idea was to take photos using just the iPhone, but before leaving on our trip I came to realize that the iPhone doesn’t take good photos in low light. After visiting a number of Camera stores and giving my requirements of
1. Best lightweight compact (pocketable) camera money can buy
2. Best image quality
3. Best in low light
4. USB charging in camera

Sony RX100
All stores pointed me towards the Sony RX100. Whilst not as good as a DSLR at less than 300g it was an easy decision. There is plenty of info on the Internet about this Camera if interested. Note, it only has a 3.8 optical zoom, but at 20Mp there is plenty of room for tight cropping. 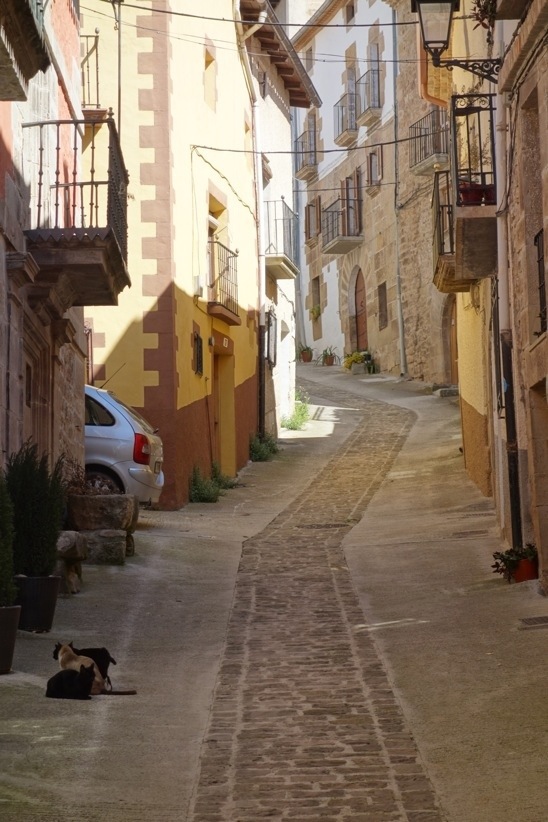 iPad Mini
Already own an iPad2 and was hoping on a “retina” display iPad mini, but never came in time. The mini is perfect for traveling based on both weight and portability. We also use it for a number of Camino guide books that I scanned before leaving, so the weight alone is less that the 3 guidebooks that we were wanting to have with us! I purchased the largest capacity 64Gb iPad so as to load all photos from CF cards both for viewing and as a backup. I do not delete the photos from the CF cards after import so as to always have 2 copies.
I originally thought I would backup into cloud like Dropbox, but this isn’t practical given the speed and quality of Internet and sheer size needed to upload.

Blog
Well before leaving on the trip, I signed up to WordPress based solely on its popularity. I have never blogged or done much in the way of websites (but am an IT professional). I then selected a premium (you have to pay for it – $68) theme. This is like a prebuilt website or template. It can be very limiting in what you can do. But I have come to terms with this as it stops you from fiddling! The theme is called Photography so it is setup primarily around showing off your photos. There are lots of restrictions on the size of photos which can be a bit painful, but I just have to work with it. The gallery photos must be 960×540 which is based on a 16:9 ratio. I can set my camera up to shoot 16:9, but prefer the standard 3×2? As it captures the most and gives more scope in cropping down to 16:9. The blog photo just has a limitation of 548pix in the width. But as you can see, each photo must be cropped or resized beforehand.

Workflow
1. Typically take up to 150 photos in a day
2. Import days photos onto iPad
3. View all photos and then sort into 2 new albums. One for the actual blog. The other for the Gallery
4. I then go through the gallery photos and use the following post editing apps. iPhoto (used sometimes when finer control is needed on lighting and contrast. Also used to enhance blue sky when over exposed). It also does the best job of cropping to 16:9. Pixlr Express+ is primarily used for cropping (not as accurate as iPhoto, just more convenient) and resizing to suit WordPress. I also use the auto enhance function which squeezes out contrast/saturation. I’m cheating here a bit, but want the photos to “pop” when displayed on the blog!
5. Once photos are ready, I then create a new empty post for the gallery in WordPress. I change it to draft ( as default is publish which means there is no room for reviewing your content!)
6. Photo’s are then uploaded. Now this is the beauty of resizing photos on iPad beforehand. A typical photo is now only around 200kb not over 4Mb, so upload time even on a slow connection ( had plenty of these) takes 10 sec each! Once uploaded you can resort, but is difficult so don’t bother. I then select the feature image that displays on the gallery page. Then I publish
7. I repeat process for the actual blog but is more difficult as I have to slot words in between pictures, so I have become proficient with some web code only by trial and error. I will probably drop doing this as it is time consuming and prone to stuff ups. Instead I will Just put words at start of blog and photos after. A shame as it is good to describe the said photo.
8. Then publish

This entire process takes around 3hrs. So will needed to look at ways to improve.

If we had 2 x iPads, I could concentrate on just the photos and Jenny could do the words. That could save about 30mon or so. Otherwise, looks like I need to take less photos and publish less photos!

(Just typed up this blog on the iPhone “notes” app and was auto sync’d with iPad so I could easily post whilst Jenny was using iPad to do some emailing!)

10 Responses to “Technical talk – Blogging on the Camino”